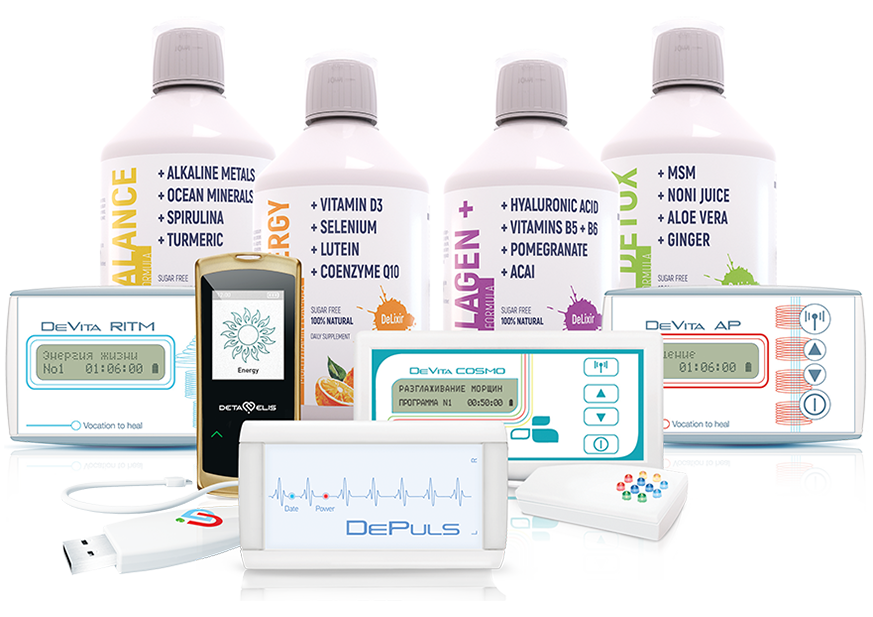 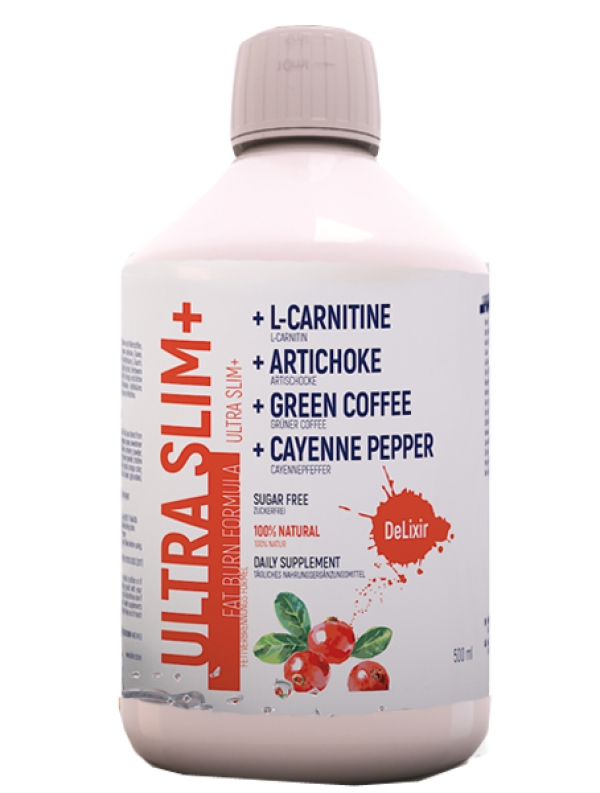 The most targeted and scientific weight management product on the market, the amazing Ultra Slim +, arrived at the Deta Elis Egypt offices. In addition to its overall action to fight excess fat (it acts lipotropically in six different ways), this liquid formula, with a great taste, contains numerous ingredients that promote our health – explaining the + sign at the end of its name.
One of these ingredients is artichoke, the leaves of which are beneficial for our liver, the most detoxifying organ of our body.
In addition, artichoke contains vitamins A, C and B, calcium, and phosphorus. It cleanses blood and reduces cholesterol, stimulates the heart, benefits the kidneys and helps with atherosclerosis, rheumatism and obesity.
A precious medicine
Except its rich nutritional value, artichoke is also used as a medicine, since it helps to deal with multiple diseases. Since the ancient times, artichokes were used to digest fatty foods, but also to help relief constipation, since they are rich in fiber. The artichoke components are cholagogue and diuretics. They also have the healing property of removing cholesterol from the blood! Artichoke is also considered to be used in order to fight atherosclerosis and liver failure. It is also a stimulating plant, against intermittent fevers, against the quadrilateral fever, against liver diseases and against rheumatism. It also holds properties against kidney stones, jaundice and is a cardiotonic and blood cleansing product.
Protects the liver
The hepatic protective effect of the artichoke has been studied by many doctors in France since the first half of the 20th century. The artichoke's ability to increase the secretion of bile due to a bitter and aromatic substance: kainrin. It is particularly useful in cases of hyperaemia or hepatic insufficiency, jaundice and poor digestion of fatty substances. By stimulating the secretion of bile, the artichoke also acts for cases of constipation. The artichoke leaf contains sterols, magnesium, and potassium, components that act synergistically with kainrin.
It reduces cholesterol
It has recently been discovered that the artichoke leaf has the ability to lower cholesterol. Recently, a study by Germany's top university has shown the beneficial effects of artichoke, both in reducing cholesterol and improving liver function.
Cardiovascular diseases are the world's leading causes of death and are associated with elevated levels of total cholesterol in the blood plasma. Researchers at the University of Reading in the UK found that artichoke leaf extract, which is given without prescription, can lower cholesterol in otherwise healthy people with moderate elevated cholesterol levels.
The moment when plasma’s cholesterol reaches a certain level, prescription drugs such as statins are given to help reduce it. The interference we can do before concentrations reach these levels, can reduce the risk of developing cardiovascular diseases without the use of any drugs. This study showed that healthy people with moderate cholesterol levels in the blood plasma were able to reduce these levels by using this herbal supplement.
Aphrodisiac
Europeans especially valued artichoke as an aphrodisiac. It is said that at the end of the Middle Ages, Catherine of Medici was harshly criticized for her inability to refuse artichokes, which she used to eat publicly, therefore, some people associated her gastronomic with her sexual weaknesses.
Note that the Ultra Slim + contains 200 mg of artichoke leaves per daily dose, while artichoke is one of its 15 ingredients!